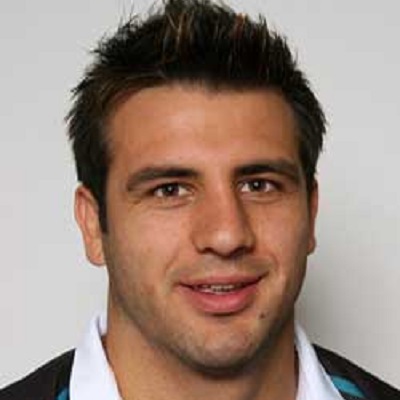 Newcastle junior who played lower grades at the Knights but later joined Cronulla, making his NRL debut in 2002. After 29 matches across three seasons, he joined the Panthers in 2005 on a one year deal.

He made his club debut for Penrith in the opening round against Cronulla. He would play a total of 21 of the 24 regular season matches throughout the season, all as a starting centre and crossed for a total of 11 tries, including a hat trick against the Bulldogs late in the season.

He would depart the club, switching to rugby union and playing for the London Irish in the English premiership, but later returned to rugby league for Castleford in the Super League. After a few more seasons in the lower divisions he returned to Australia and is currently employed by the NRL as a community engagement officer.