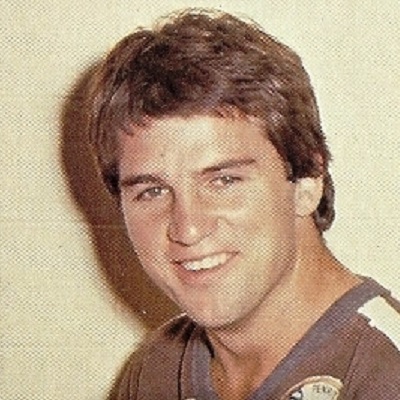 Son of former Panthers lower grade coach of the same Christian name, Michael junior made his first-grade debut for the Panthers coming off the bench midway through the 1976 season.

After three matches off the bench across two seasons, he made his run-on debut in Round 6, 1978 in their one-point win over North Sydney at Penrith Park. He would make 14 appearances that season, firstly at five-eighth before later moving to halfback.

In 1979 he had established himself in the halves making 18 appearances.

However, his opportunities would be limited across the following two seasons, only making 4 appearances. After a two year absence he made one final first grade appearance in 1984.