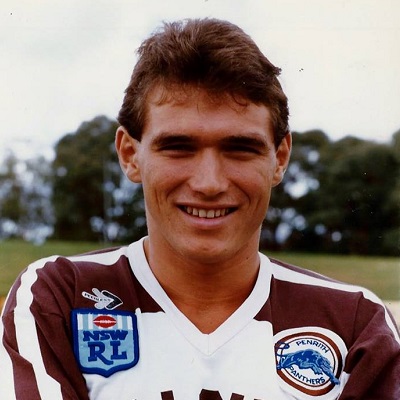 Winger who made his first grade debut early in the 1984 season, and would be a constant fixture in the Panthers backline, primarily on the wing, over the next four seasons.

His final season would be in 1987, joining the newly admitted Gold Coast – Tweed Giants for the 1988 season, where he played for four seasons before retiring at the end of the 1991 season.